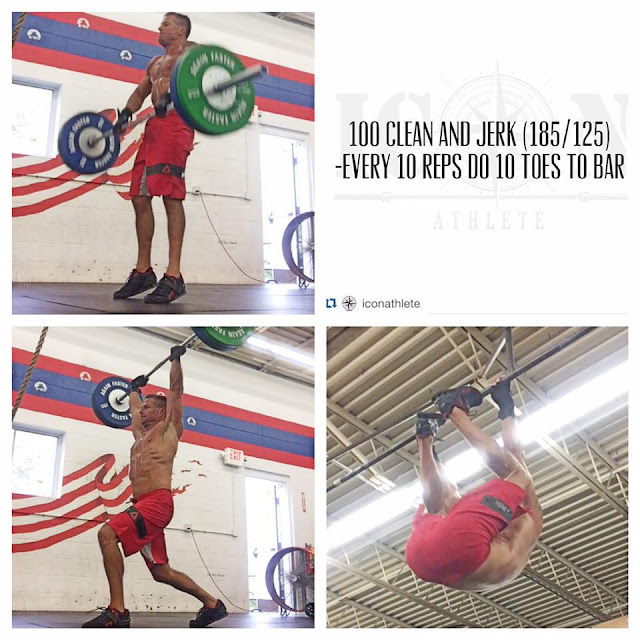 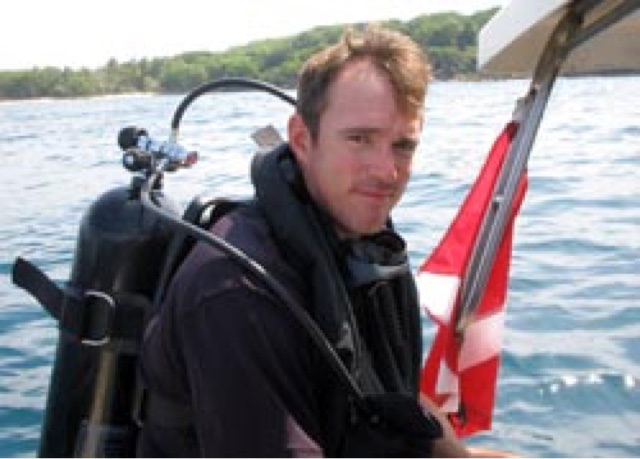 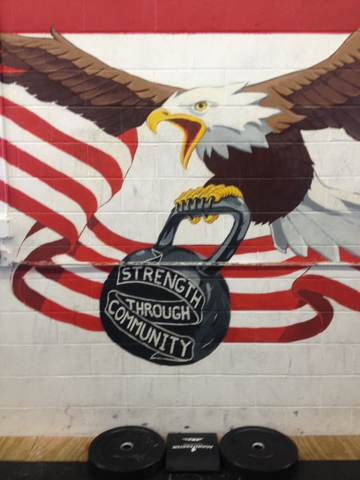 
Danish Army Sgt. René Brink Jakobsen of Vang, Denmark, died Jan. 2, 2013, after being hit by an improvised explosive device while on foot patrol with his unit in Upper Gereshk Valley in Helmand Province, Afghanistan. The 39-year-old was a member of the elite Danish Special Forces Ranger unit called Jaegerkorpet. Jakobsen is survived by his wife, Camilla; three children, Mie, Sara and Thor; and many loving relatives and friends.
Posted by Rob O'Brien at Saturday, August 22, 2015 No comments: 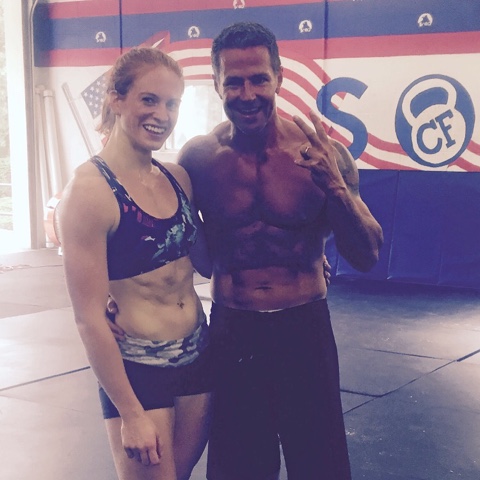 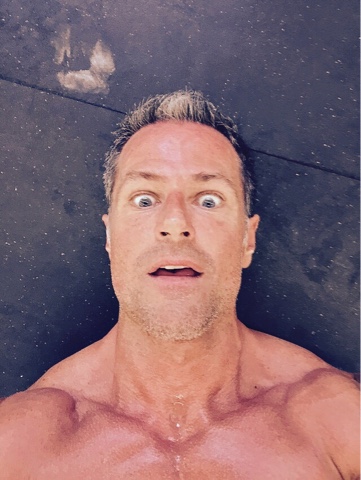 Decided to try Bar Muscle Ups for the first time since before my surgery for a torn pec in June 2014. Got five consecutive and then got FORTY FIVE more. 50 reps - zero fails!
https://instagram.com/p/6lFmjbOwIFgYckreMe0AtZGVVAS7MavlbVQ-80/
Posted by Rob O'Brien at Wednesday, August 19, 2015 No comments: 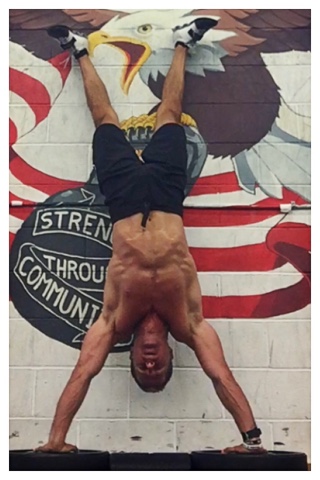 5 rounds for time of:

U.S. Navy Petty Officer Second Class Taylor Gallant, 22, of Winchester, Kentucky, assigned to the Explosive Ordnance Disposal Mobile Unit 12, based in Joint Expeditionary Base Little Creek in Virginia Beach, Virginia, died on January 26, 2012, while conducting diving operations off the North Carolina coast in the Atlantic Ocean. He is survived by his son Ethan, brother Kyle, mother Elizabeth, and father Joseph.
Posted by Rob O'Brien at Friday, August 14, 2015 No comments: 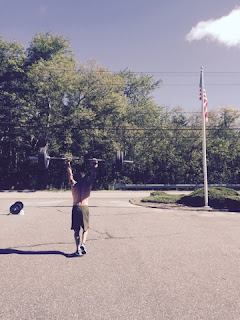 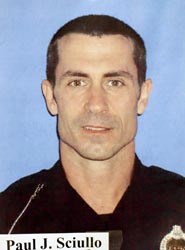 Pittsburgh Police Officer Paul John Rizzo Domenic Sciullo II, 36, was shot and killed in the line of duty while responding to a domestic disturbance call on April 4, 2009. He was engaged to be married with Lisa Esposito. 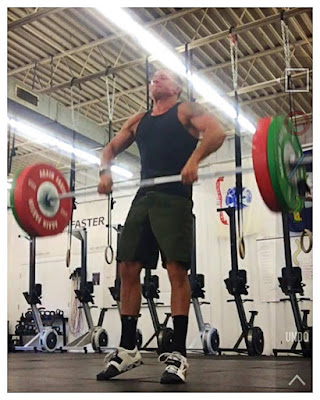 Any day that you ring the PR Bell is a good day!

Partition the run and burpee pull-ups as needed. 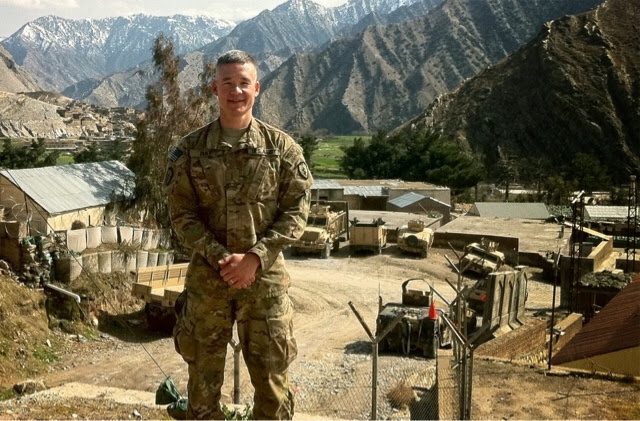 Email ThisBlogThis!Share to TwitterShare to FacebookShare to Pinterest
Labels: – “The Intercontinental Champion, kettlebellrob 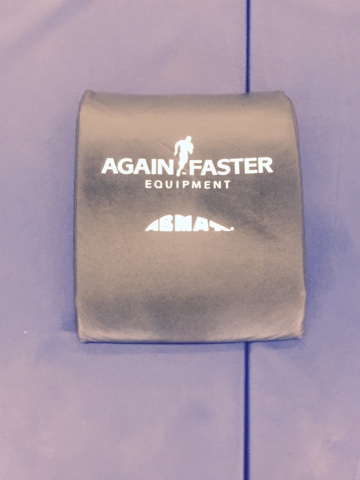 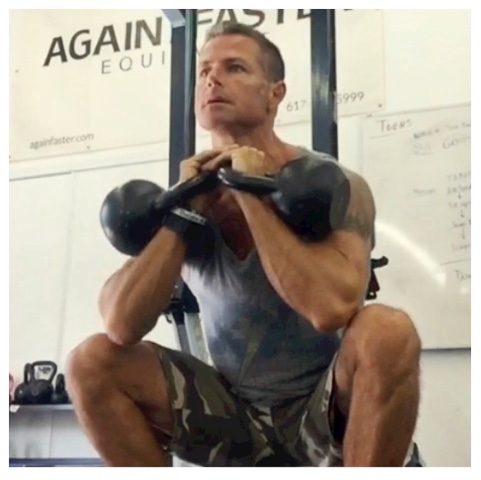 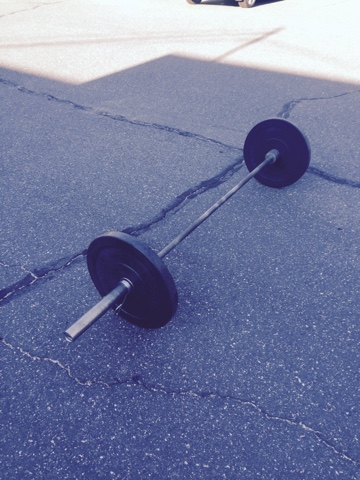